Login
Log in if you have an account
Register
By creating an account with our store, you will be able to move through the checkout process faster, store multiple addresses, view and track your orders in your account, and more.
Create an account
Home » RSC Anderlecht 1962 - 63 Retro Football Shirt 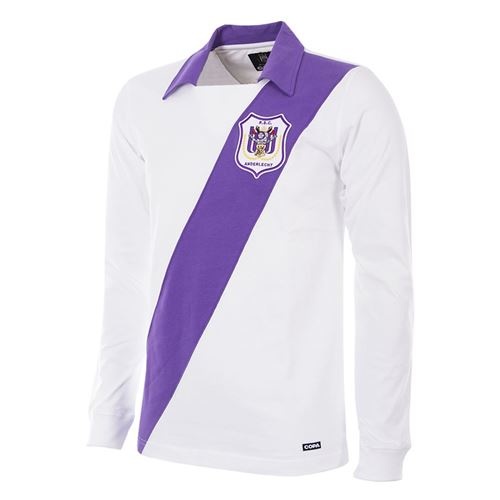 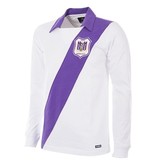 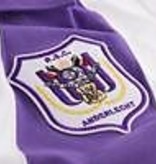 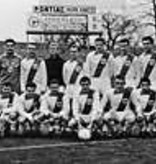 In this shirt RSC Anderlecht started its glory period in the 60s. In it it eliminated the great Real Madrid in 1962 in the preliminary round of the European Cup I.

This shirt from the brand Copa consists of 100% cotton and is packed in a beautiful luxurious box. A unique collector's item!

Add your review
0 stars based on 0 reviews 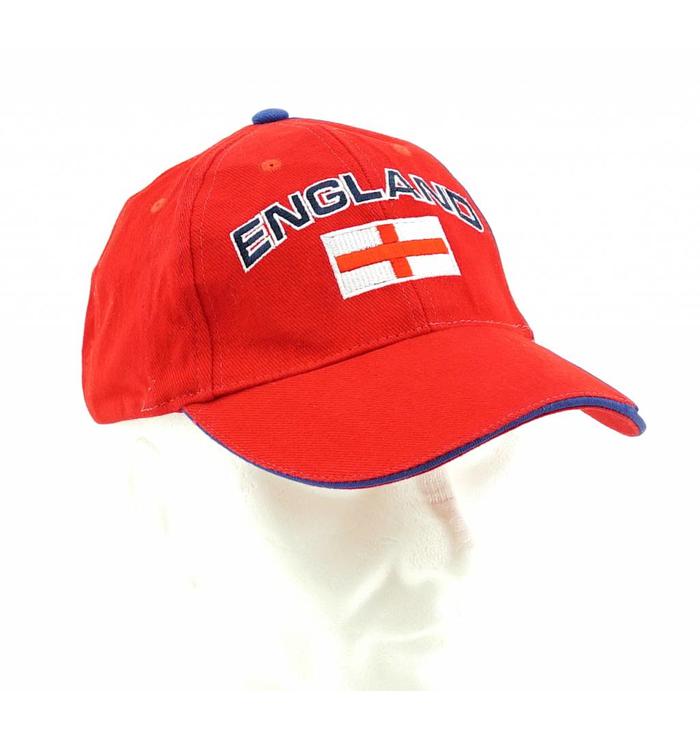 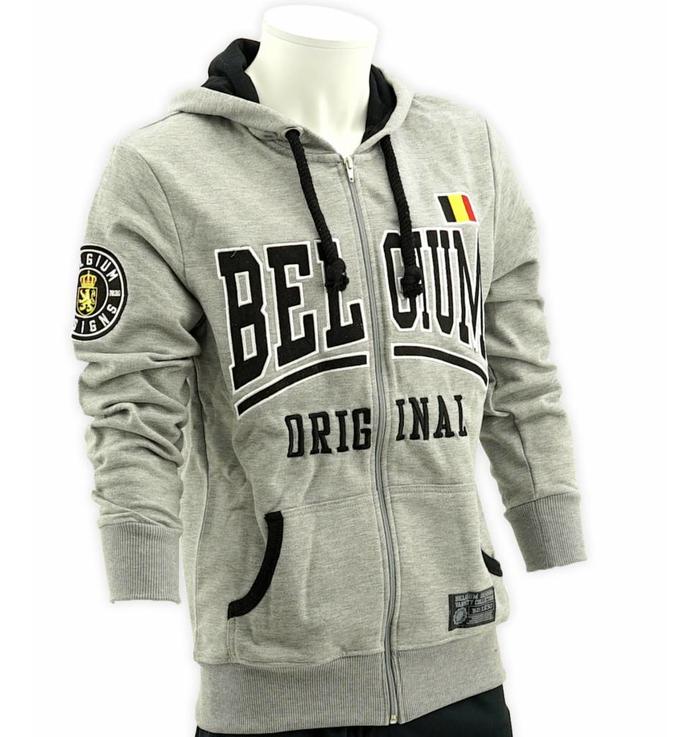 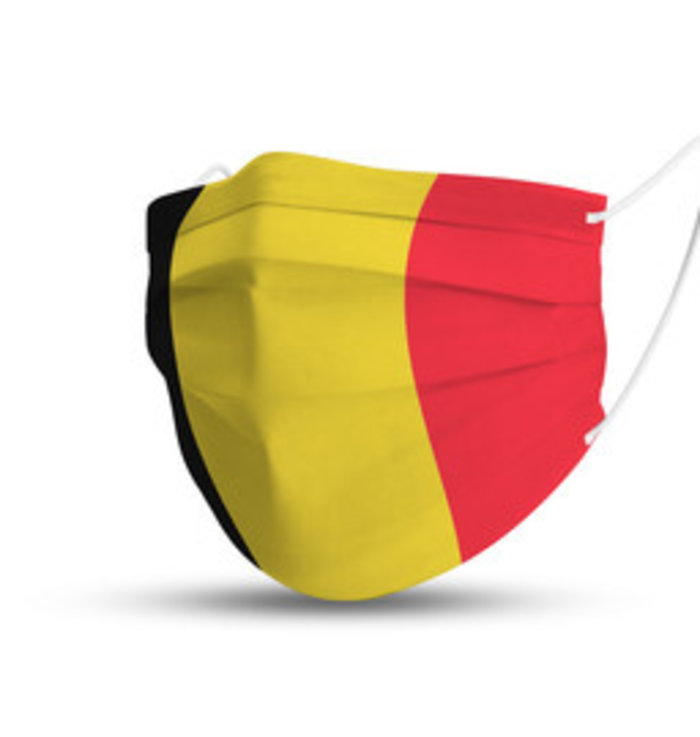 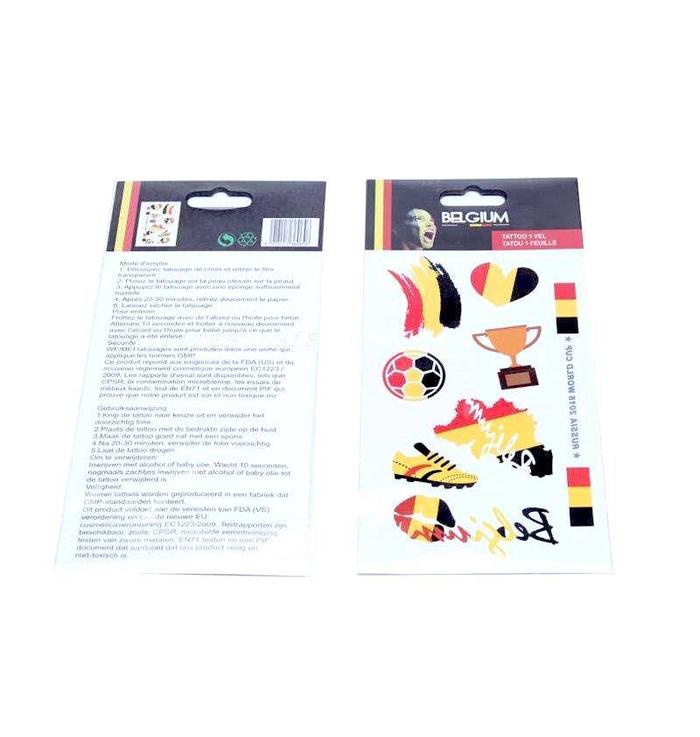 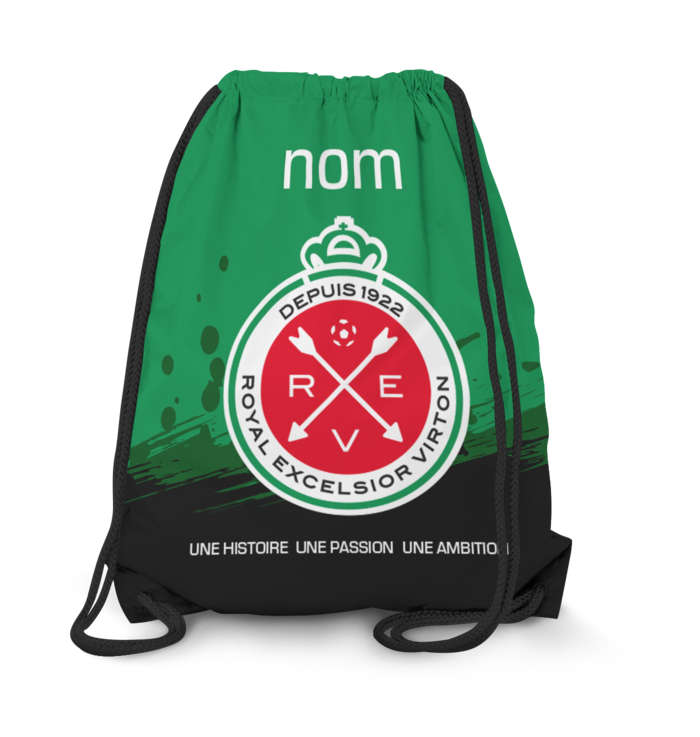